John T. Flood has handled high-stakes, complex litigation for his entire legal career of over 30 years. His family and his law practice have been headquartered in his beloved hometown of Corpus Christi that entire time. He focuses his practice on personal injury, products liability, and commercial litigation matters.

John Flood is a trial lawyer that has represented thousands of injury victims throughout Texas and across the United States in products liability, toxic tort, premises liability, and wrongful death cases. In addition, individuals and companies hire him by to prosecute stock fraud, insurance fraud, breach of fiduciary duty, and pollution claims.

John is one of only a small number of Texas lawyers to qualify as Board Certified in Personal Injury Trial Law by the Texas Board of Legal Specialization (TBLS). TBLS only certifies lawyers with substantial, relevant experience in a select area of law who have completed at least 60 continuing legal education hours in the specialty area, and passed a rigorous exam, ensuring the highest quality of legal services when working with Board Certified lawyers.

John graduated from Regis University with a Bachelor of Arts in English Language and Literature in 1986 and earned his law degree from St. Mary’s University School of Law in 1990. During law school, he was awarded the CALI Excellence for the Future Awards (highest grade in his class) in Constitutional Law and served as a Teaching Assistant for Legal Research and Writing. He also was a finalist and winner in multiple moot court and mock trial competitions. He is licensed to practice in all Texas state courts, the United States District Courts for the Northern, Southern, Eastern, and Western Districts of Texas, and the Fifth Circuit Court of Appeals.

John has been selected for inclusion in the Texas Super Lawyers list by Thomson Reuters for both Personal Injury and Business Litigation from 2011-2015 and again from 2017-2021. He has also been selected for inclusion in the Top 100 Trial Lawyers by The National Trial Lawyers every year since 2012 and has maintained the highest possible rating – AV Preeminent – via legal industry rating stalwart Martindale-Hubbell. John also received the Paul W. Nye Professionalism Award from the Corpus Christi Bar Association in 2009 and the designation of Senior Counsel from The College of Master Advocates & Barristers in 2003.

In addition to his legal accolades and professional involvement, John is an active member of the Corpus Christi community, including serving as Two-Time Immediate Past President of the Board of Corpus Christi Metro Ministries. He is also honored to actively support Incarnate Word Academy, Rise School of Corpus Christi, Ronald McDonald House, and Triumph Over Kid Cancer, among other groups.

Though John welcomes the opportunity to help anyone that has suffered a traumatic loss, he specializes in helping families who have lost loved ones – especially children. His empathy and tireless work ethic to help his clients – not just financially but emotionally – has earned him praise from current and former clients. 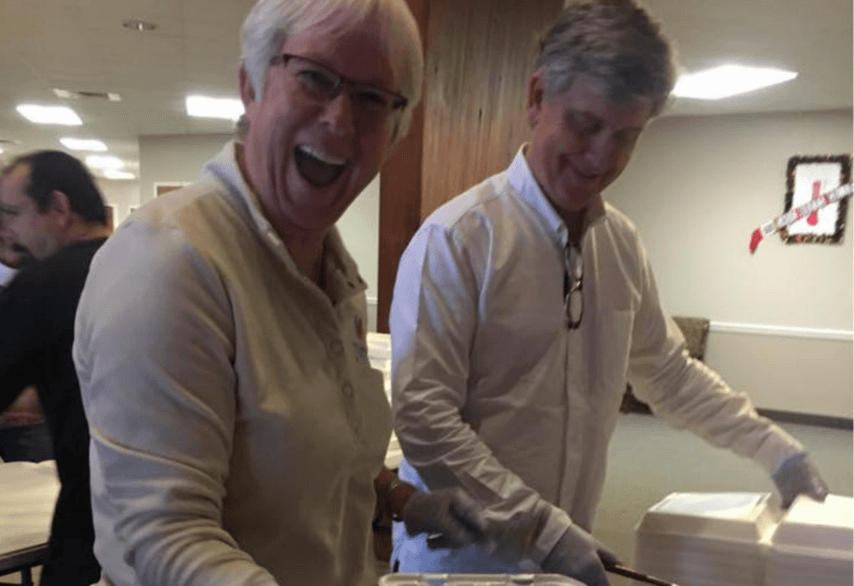 John is also active in his community advocating for the care and well-being of the homeless. As the Two-Time Immediate Past President of the Board of Corpus Christi Metro Ministries, John spends time each week working to help transform the lives of women, children, and men who find themselves in desperate situations through its five programs: